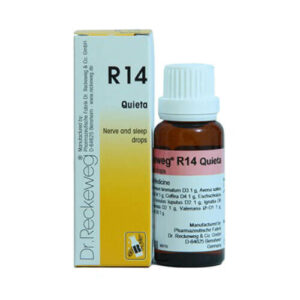 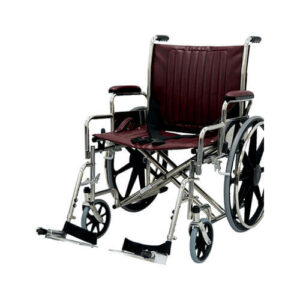 Hamdard Instant Joshanda is an herbal tea for relieving cough, cold and congestion. Instant Joshanda helps in controlling running nose, sore throat, headache, body ache and fever. It contains the extracts of seven renowned herbal ingredients. (It is a “ready to use” form of Joshanda).

No Change of Mind

Change of mind is not applicable

Glycyrrhiza glabra (Liquorice): It has been used in cough preparations due to mild anti-inflammatory properties. It is useful in cough, hoarseness of voice, sore throat and is useful too in chest pain associated with cough.

Cordia latifolia (Sebestan plum): Generally prescribed in bronchitis and dry cough. It showed a significant activity only against H.influenzae. It is largely used in bronchitis. Being expectorant makes the respiratory system smooth.

Malva sylvestris (Common Mallow): It is given in pulmonary complaints such as dry cough, bronchitis and hoarseness of voice.

Althaea officinalis (Marsh Mallow): It is recommended as an expectorant for cough and relieves pharynx and chest congestion.

Onosma bracteatum (leaves) (Borage): It is generally prescribed in the cases of bronchitis, relieves excessive thirst and restlessness in febrile excitement that is observed during fever.

Menthol (Sat-e-podina): Helpful in relieving symptoms of bronchitis and sinusitis.

Dosage1sachet is dissolved in a cup of hot water or can be mixed with coffee. 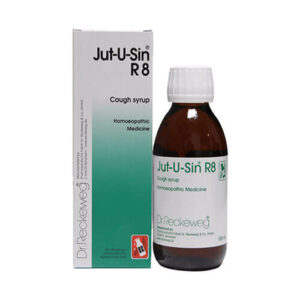 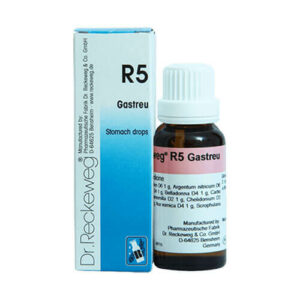 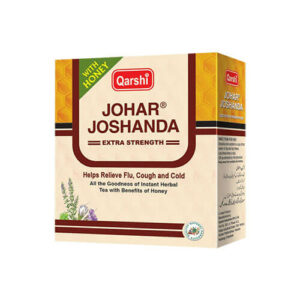 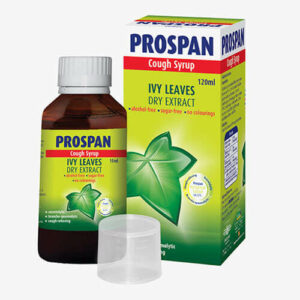 Herbal Products, Medicine, Over The Counter Drugs
₨ 205
Add to cart

Herbal Products, Over The Counter Drugs
₨ 70
Add to cart 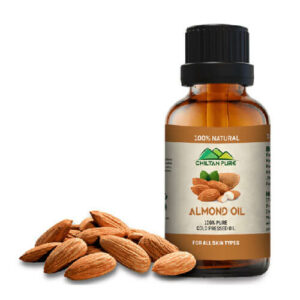 Herbal Products, Medicine, Over The Counter Drugs
₨ 180
Add to cart